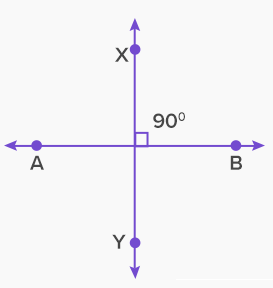 Explanation:
Draw two straight lines,
which intersect each other.
Measure the angles of intersecting lines, it shows 90°.
So, Two distinct lines intersecting each other at 90° or a right angle are called perpendicular lines.
Question 2.
How would you explain parallel lines to a younger brother or sister?
Answer:
First explain the concept of lines,
then explain them that the lines never meet each other are known ass parallel lines.
Example: Zebra crossing.

Explanation:
Parallel lines can be defined as two lines in the same plane that are at equal distance from each other and never meet.

Question 3.
Lines that meet are perpendicular. Is this statement true? Use figures to explain your answer.
Answer: Yes
Explanation: 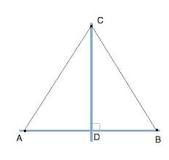 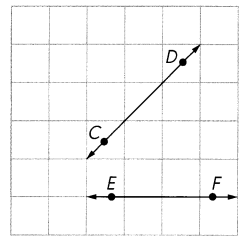 Put On Your Thinking Cap!

Draw each shape on the dot grid paper.

Question 1.
A shape with 5 sides and 5 angles 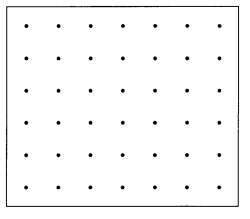 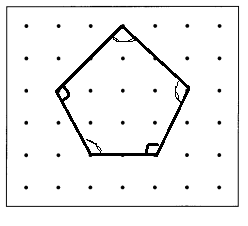 Question 2.
A shape with 3 sides and 2 angles less than a right angle 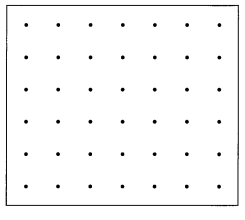 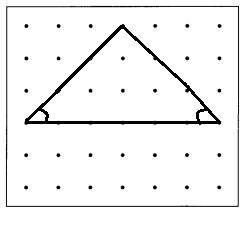 Explanation:
A triangle is a type of polygon, which has three sides, and 2 angles are less than right angle.
The two sides are joined end to end is called the vertex of the triangle.
An angle is formed between two sides.

Question 3.
A shape with 4 sides and an angle greater than a right angle 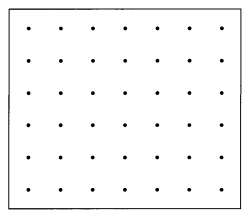 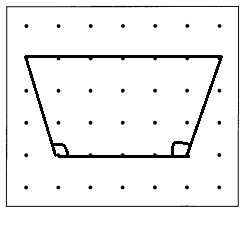 Question 4.
A shape with 7 sides and 7 angles, 3 of which are right angles 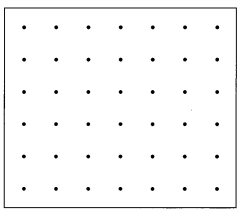 Answer:
7 sides and 7 angles, 3 of which are right angles 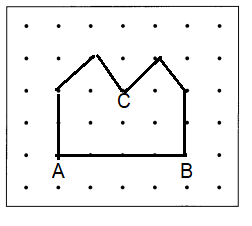 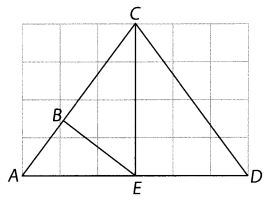 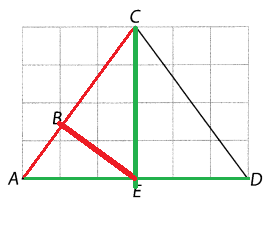 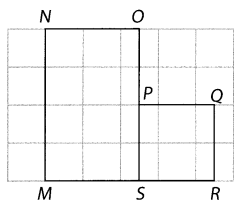 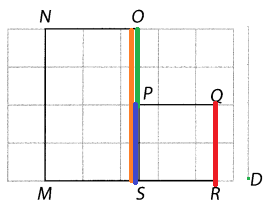 OS, PS , OP and QR  are parallel lines to NM
Two lines, line segments, or rays are said to be parallel,
if they never meet and are always the same distance apart.

Question 7.
How many pairs of parallel line segments are in the diagram? 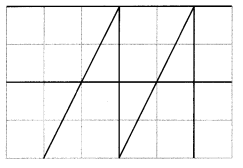 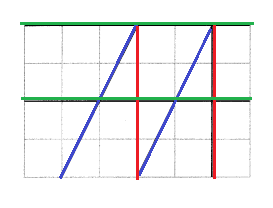 Two lines, line segments, or rays are said to be parallel,
if they never meet and are always the same distance apart.

Put on Your Thinking Cap!

Draw shapes on dot grid paper. Then answer the questions.

Question 1.
Draw a triangle with a right angle.

Question 2.
Draw a shape with 4 sides and 2 right angles.

What do you notice about the other angles in the shape?
Answer:

Explanation:
The shape is rectangle with 4 sides and 2 right angles.
It is a type of quadrilateral that has its parallel sides equal to each other and all the four vertices are equal to 90 degrees. Hence, it is also called an equiangular quadrilateral.
Solve.

Question 3.
Five students are walking to school from their houses. Look at the map.

Explanation:
From the above given information:
Student’s house is nearest to the school is C.
A line segment is bounded by two distinct points on a line.
Or we can say a line segment is part of the line that connects two points.
A line has no endpoints and extends infinitely in both the direction but a line segment has two fixed or definite endpoints.